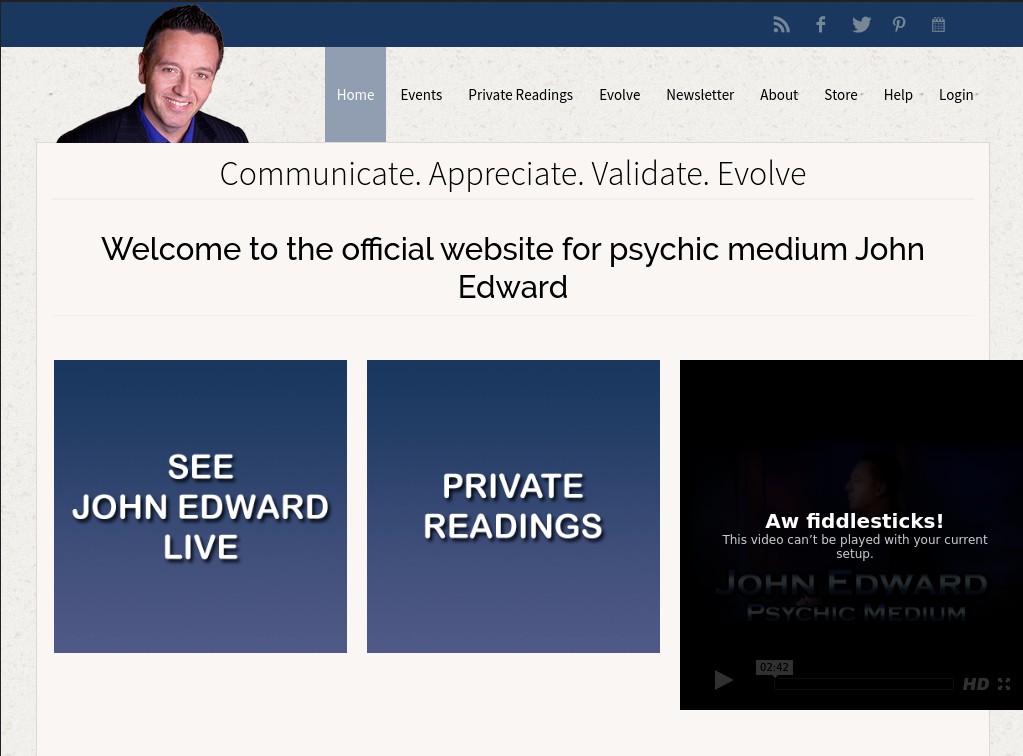 John Edward is probably America’s most famous living psychic medium. His television show, Crossing Over, was a hit back in the early 2000s. Edwards still travels, doing live shows and private readings. To his credit, this is quite admirable, since a lot of psychics stop doing private readings, or severely curtail them once they become famous, and that’s a shame, since this is usually the bedrock of their careers.

John Edward doesn’t blog. He hasn’t published a book in quite a few years, whereas he used to put one out about once a year. He does, however, offer membership to exclusive content on his website for $99. In fact, when you go to buy this membership, you‘ll find a lot of other swag, including journals and candles. All that stuff is 25% if you get a membership, which otherwise seems like a rip off. It’s essentially a $99 a year lottery ticket to hopefully be one of five members chosen for a private reading, event tickets, swag, or to have questions answered. It also gives access to a members only page and swag. Of course, since the real draw of joining is access to Edward, then the membership doesn’t really seem worth it unless he has so few members that the chances of winning is high. Even the newsletter is largely to toot his own horn.

John Edward is a great businessman. This much I can give him. He still does private readings. Group sessions, classes, and workshops are advertised but are on permanent hiatus, probably because he’s touring America and Australia right now.

- John Edward hasn’t forgotten who he is. He may be famous, but he still gives private readings.
- John Edward doesn’t shy away from upsells. I appreciate his honesty.
- John Edward keeps busy and doesn’t waste a lot of time on social media. This is a rare thing nowadays.

John Edward’s Evolve may not be worth the price of membership. If you want a psychic reading, you need a psychic you can actually contact.

Back to Home
1. Theresa Caputo 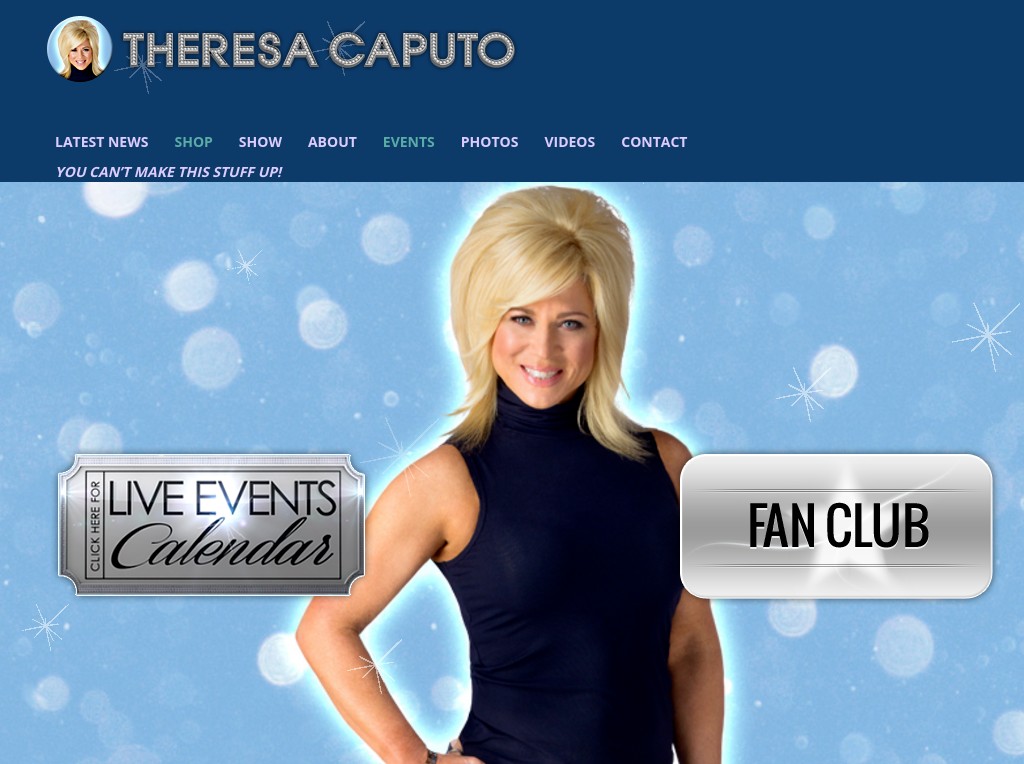 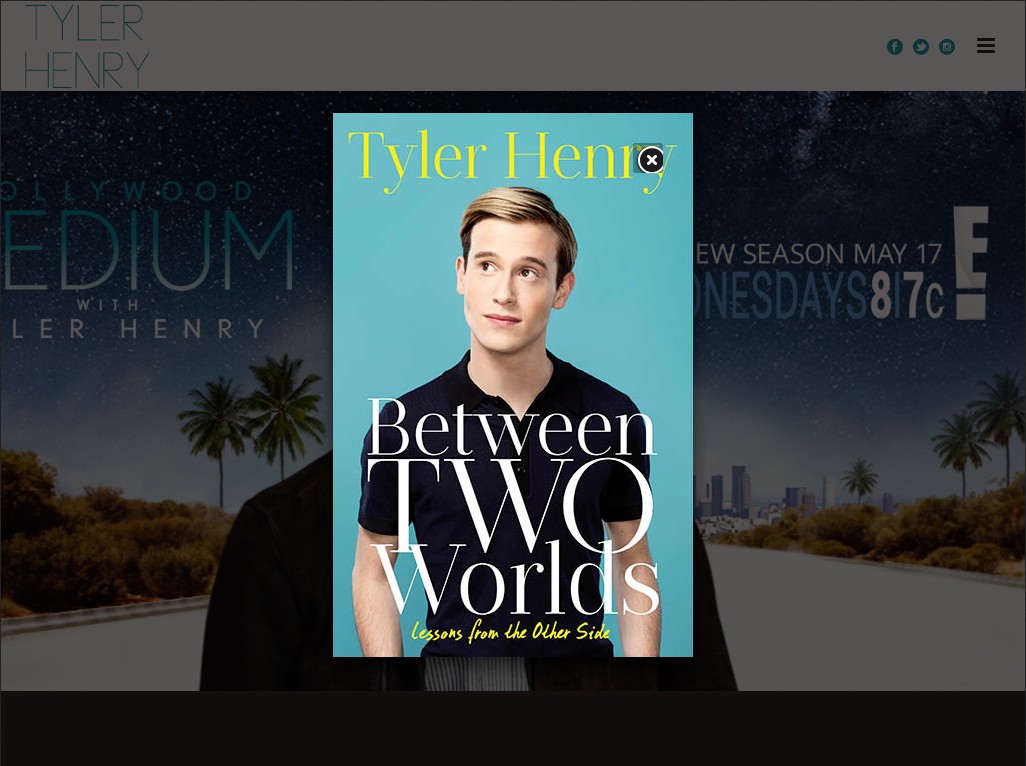