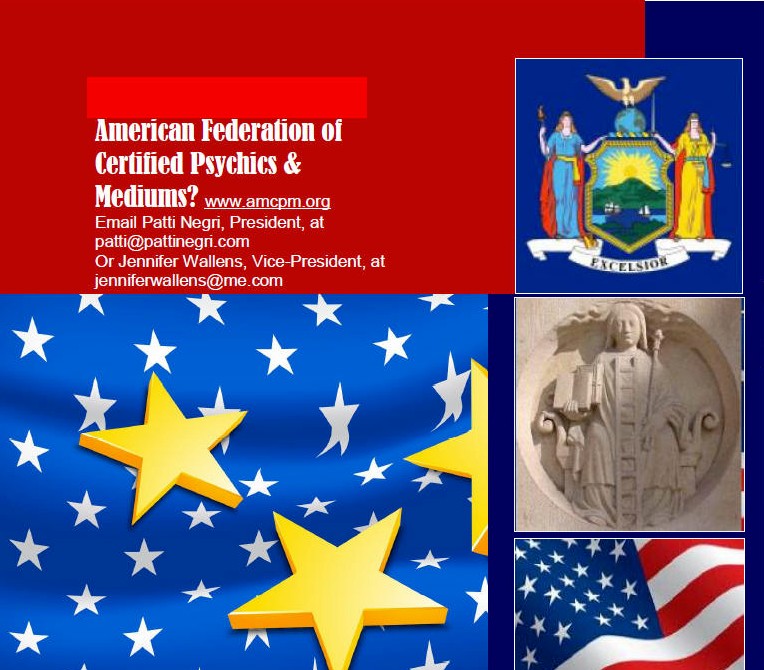 The American Federation of Certified Psychics and Mediums’s website is a perfect example of why hiring a professional web designer, or simply deliberating a little longer over your choice of template is really, really crucial to getting your message out there. I think it’s very telling that there’s a question mark after the header, because that’s exactly what I was thinking when I read American Federation of Psychics and Mediums: what? Just by looking at the homepage, I know that this is an American page. Stars and stripes everywhere. It’s almost a little desperate, laying it on a bit too thick. It’s almost as if they’re trying to defend against accusations that they’re not American, that they’re some sort of psychic and medium terrorist ring acting under the guise of an American psychic and medium association.

There is a link to what I think is a form to vote the world’s best lightworkers in a competition that has now ended. It’s in two languages, and there are 61 categories. I have no idea what you’re supposed to do with it. Come to think of it, I have no idea what the American Federation of Certified Psychics and Mediums supposedly is. There’s nothing on this site to certify the psychics. The more I look around, the more I wonder if this is an elaborate joke. There’s a giant, sprawling spread for the president of this federation and other “chief examiners” who are apparently rated best in the world in their fields, but I couldn’t scroll through the pages long enough to find out what a chief examiner does and who is ranking these people. My poor eyes can only take so much.

Now, in their defense, there is a new site under construction.

What else can I say about American Federation of Certified Psychis and Mediums? No, seriously. This is a mess.

Psychic Associations Like American Federation of Certified Psychis and Mediums

Back to Home
1. American Association of Psychics 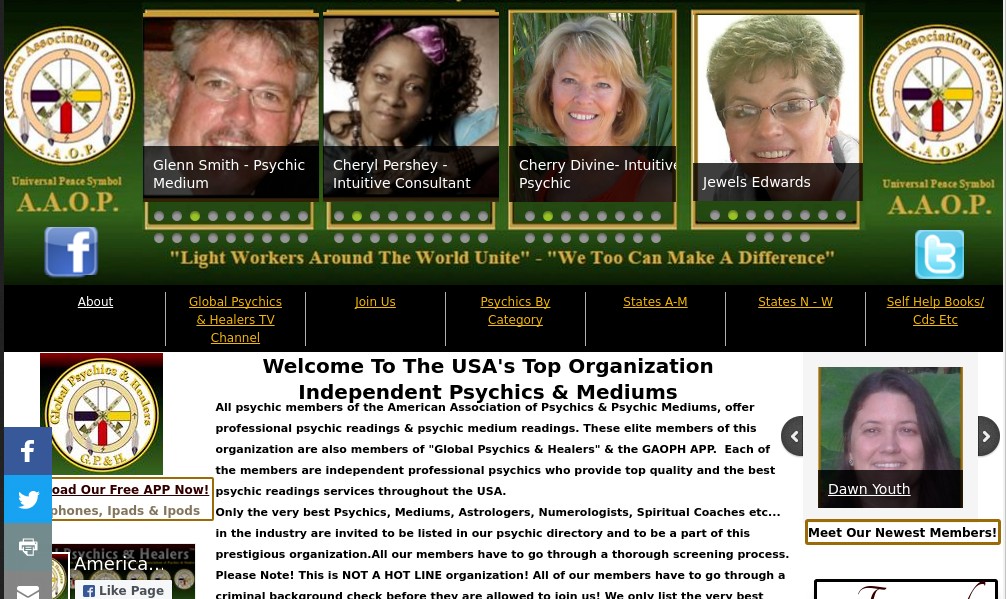 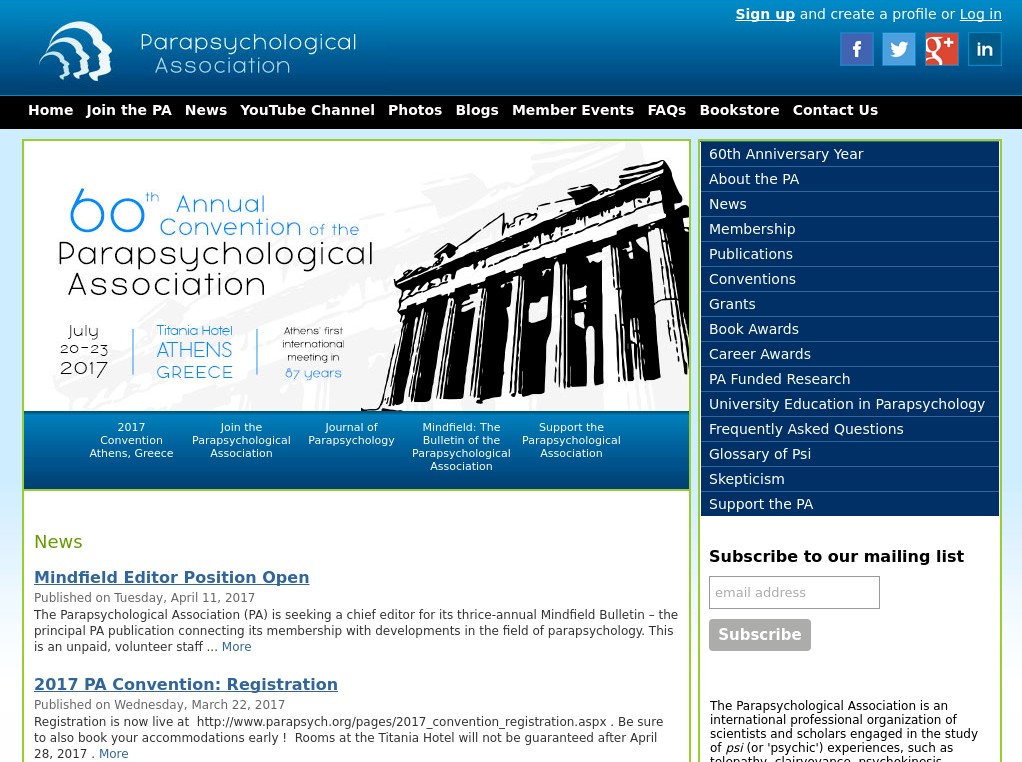 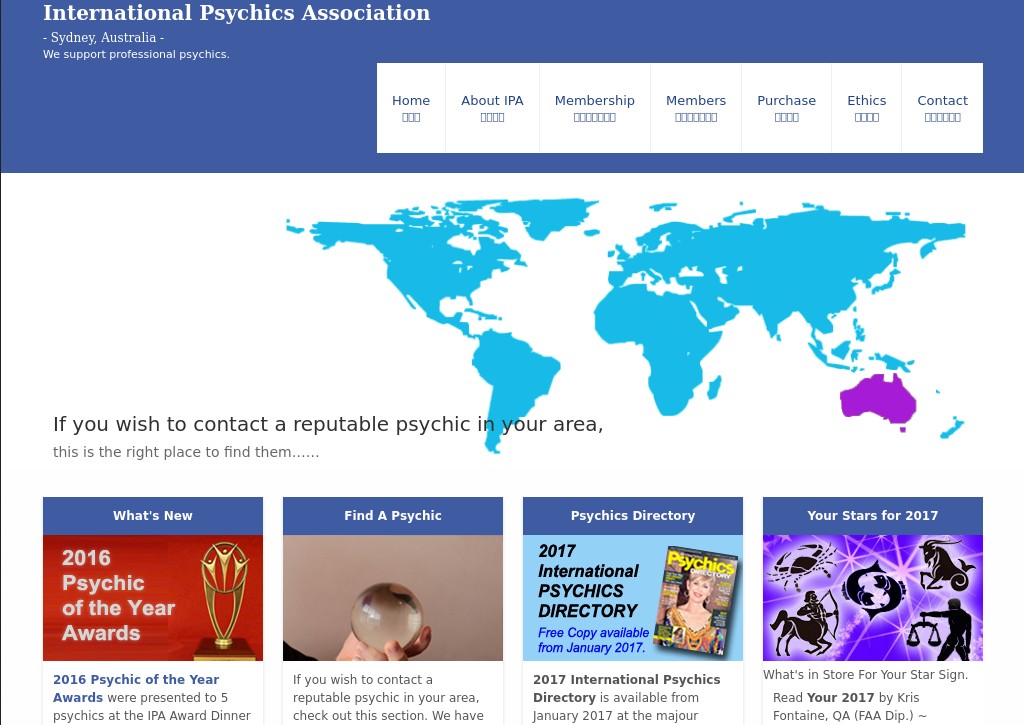 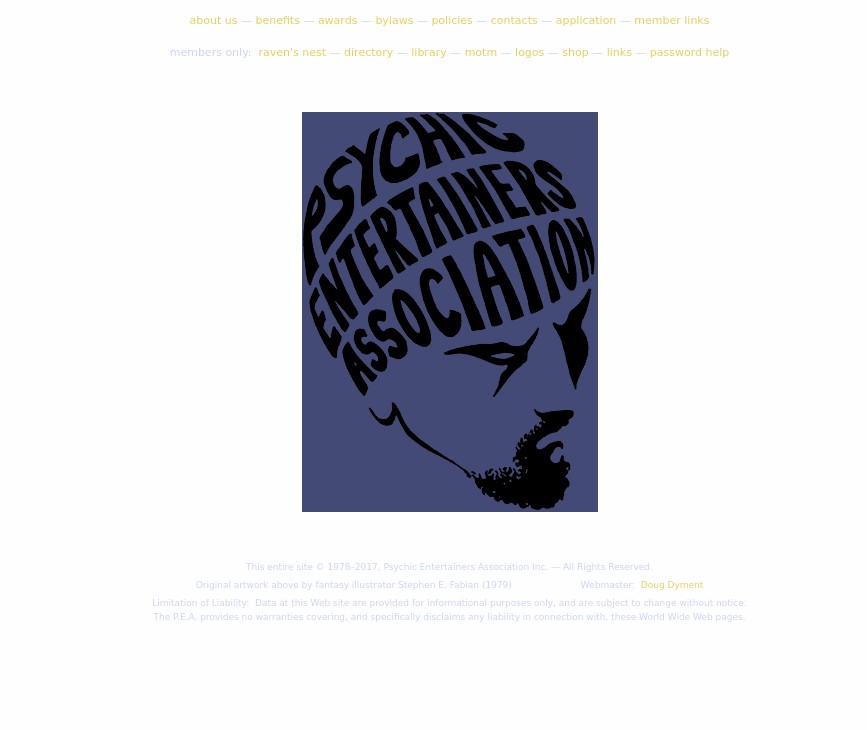 View all the Psychic Associations (5)