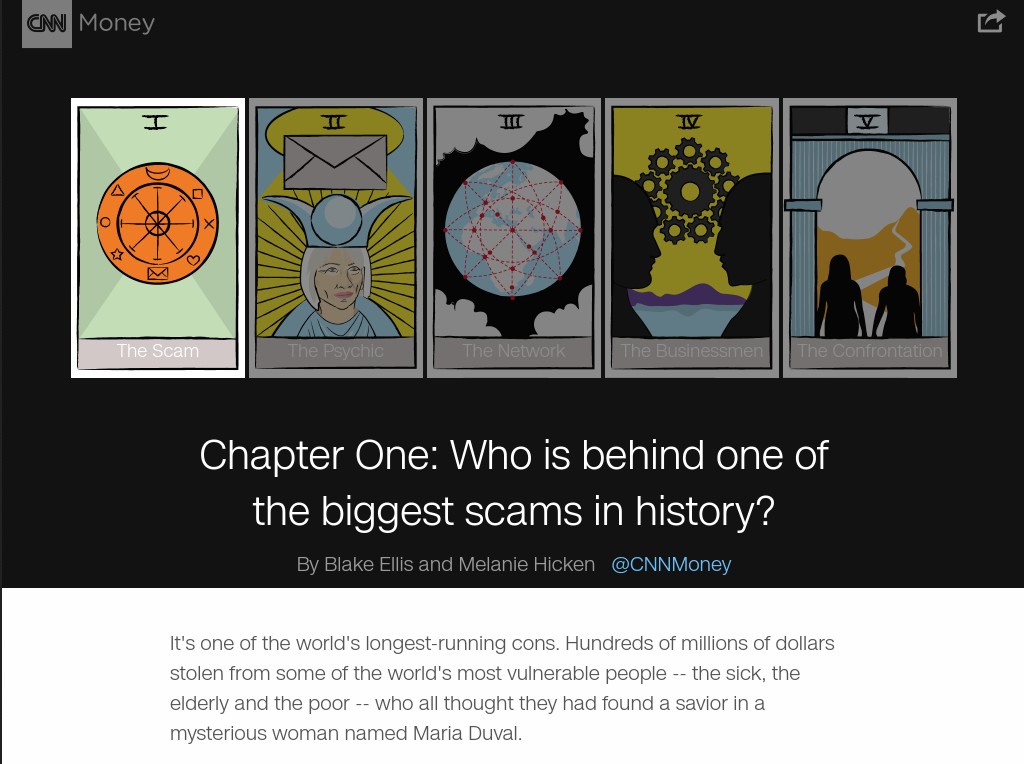 Maria Duval is the kind of woman you kind of want to see burn at the stake by an angry mob of Puritans. There, I said it. But this is a woman who has really, really earned the ire of a great many people. Duval was one of the biggest scammers in history, praying on the weak, poor, elderly, and ill, bilking them of thousands of dollars they couldn’t afford to spend on trinkets and fake healings and promises that would never be kept, to the tune of $180 million in the United States, where she is now banned from advertising her fake services.

But make no mistake: Maria Duval is no psychic. She’s a scam artist. A con. A fake. A thief. A snake. Maria Duval is like a walking checklist of things to look out for from scam artists. Duval mastered the art of cold reading via letters. I know that what she wrote wasn’t actually insightful, but the desperate people who got the letters didn’t, and it was very much their loss. She kept asking for more and more money, making more and more promises. She has somehow, supposedly predicted many things, but only announces them well after the fact. She makes unsubstantiated claims, like finding lost people and pets. She keeps asking for money, and in return, once in a while, gives the recipient something of low value to keep them on the hook. She’s mysterious, inaccessible, but acts like she’s a friend.

- This is a very good series about a very awful woman. It’s a good read.
- This serves as a warning to those who might be taken in by con artists posing as psychics.
- Maria Duval cannot ever do this again. That’s a relief.

Maria Duval makes me sick, and she’ll make you sick too, but if you want to recognize the Devil, you have to know what it looks like.

Back to Home
1. Recent Psychic Scams 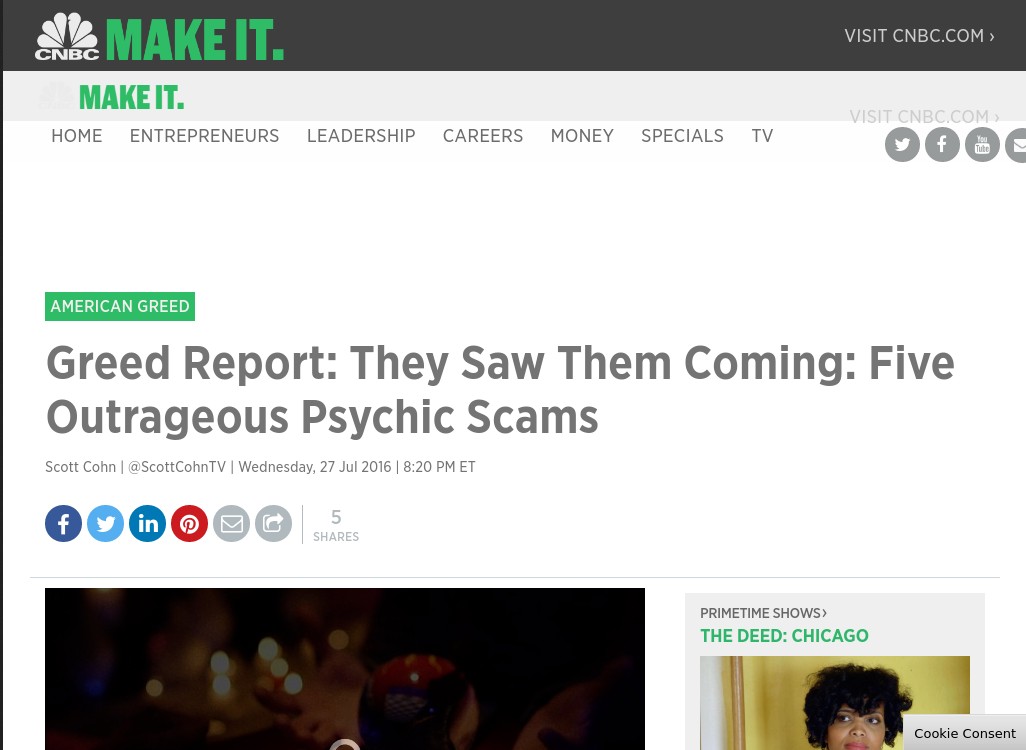 View all the Psychic Scams (2)