Pardeep was born in Beirut, Lebanon, as part of the small Indian community. His father was an engineer, and was expected to follow in his footsteps, but he didn’t take to math and science as much as he did religion, art, and literature. His gifts were evident since childhood, but he had to hide them in order to get along. Even still, he could still hear the call of forgotten voices in that ancient city, and when he was alone, he would respond.

He was there until his teen years, when his family fled Lebanon during the Siege of Beirut and went back to his ancestral city of Calcutta. Here, he was able to be who he was without shame. He studied art at university but in his free time continued to practice his mediumship. He devoted his life to spiritual studies, and soon opening up his own shop and traveling from city to city helping families communicate with their relatives who hadn’t yet reincarnated, and helping those families help those spirits with the unfinished business that kept them from moving onto the next lifetime. Hence, he earned his nickname The Prophet. However, he’s spent the last few years working with an international and expat audience who aren’t sure about where their departed are and what they want after death.

- Pardeep the Prophet is an experienced medium and psychic.
- Pardeep specifically helps those spirits with unfinished business.
- Pardeep is currently in India, but he can do readings in English.

Nothing really. Pardeep the Prophet has only recently brought his talents in front of an international audience, so it remains to be seen what he will do on the world stage. 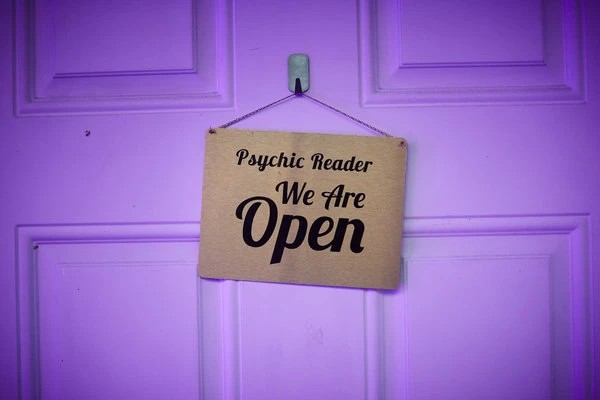