Chris Medina is honest, perhaps to a fault, about being psychic. Having a gift that most don’t have obviously means being misunderstood. Chris doesn’t put on a turban or surround himself with candles or baubles. He’s very candid about how his ability works, for good and for bad, and the unique experience of being a psychic. In a way, the fact that he’s willing to put himself out there so much is indicative of the kind of work he does. He lets you know that he understands you by giving you a chance to not just know, but to understand him. After all, what is a psychic reading but one individual connecting to another? One thing to note about Chris is that, to his credit, his media appearances don’t include what might be considered typical haunts for psychics, like live online readings.

Chris Medina, however, hasn’t written about anything unusual for a person who grew up psychic and now does the work professionally. He also doesn’t seem to be rooted in any particular location, though he appears to live and work in Los Angeles. While there’s nothing wrong with living in Los Angeles, there’s something odd about the fact that this is left out of his media. Perhaps he’s afraid of being labeled Hollyweird, Middle America might not be receptive to him?

Evasive about his place of origin

Back to Home
1. Kyra Oser Blog 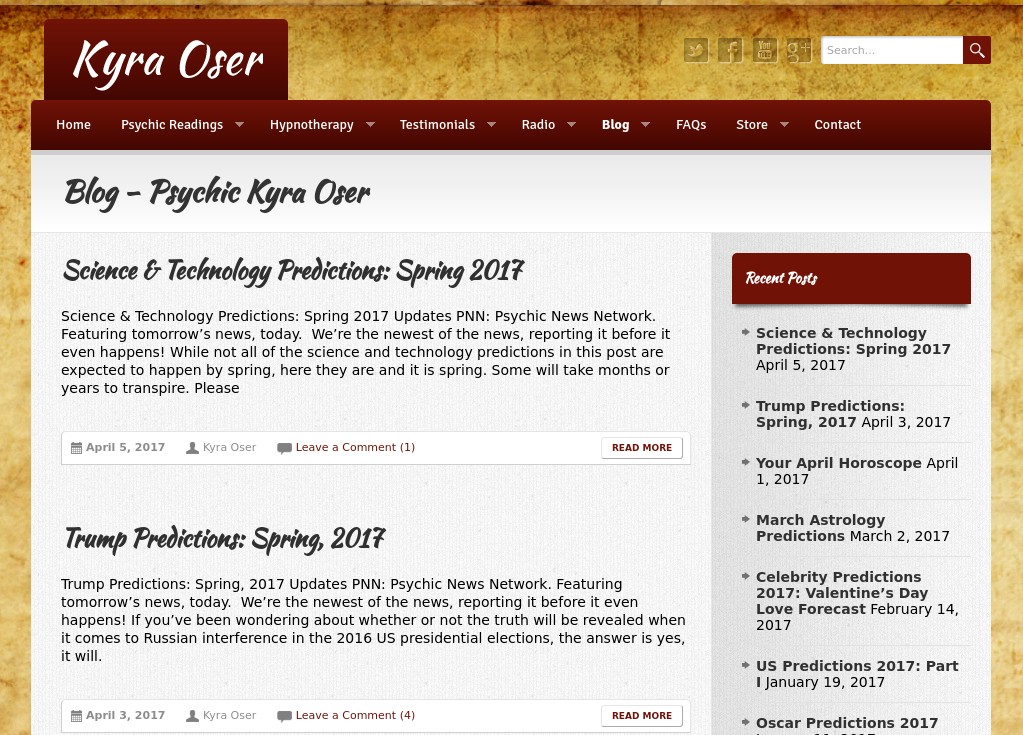 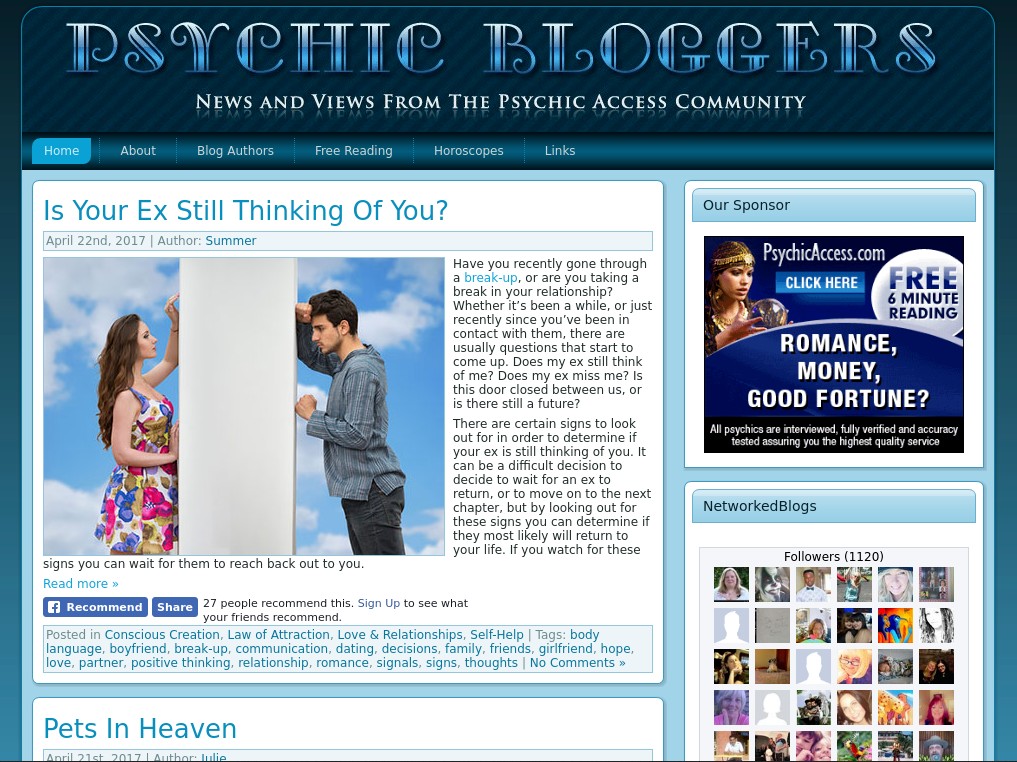 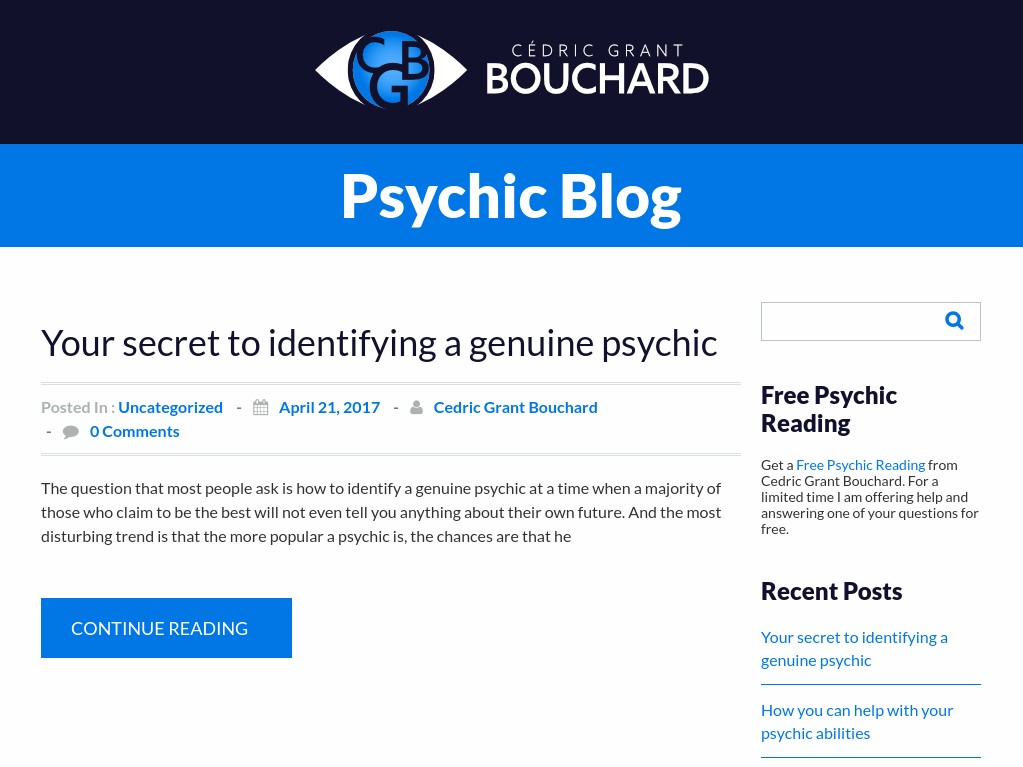 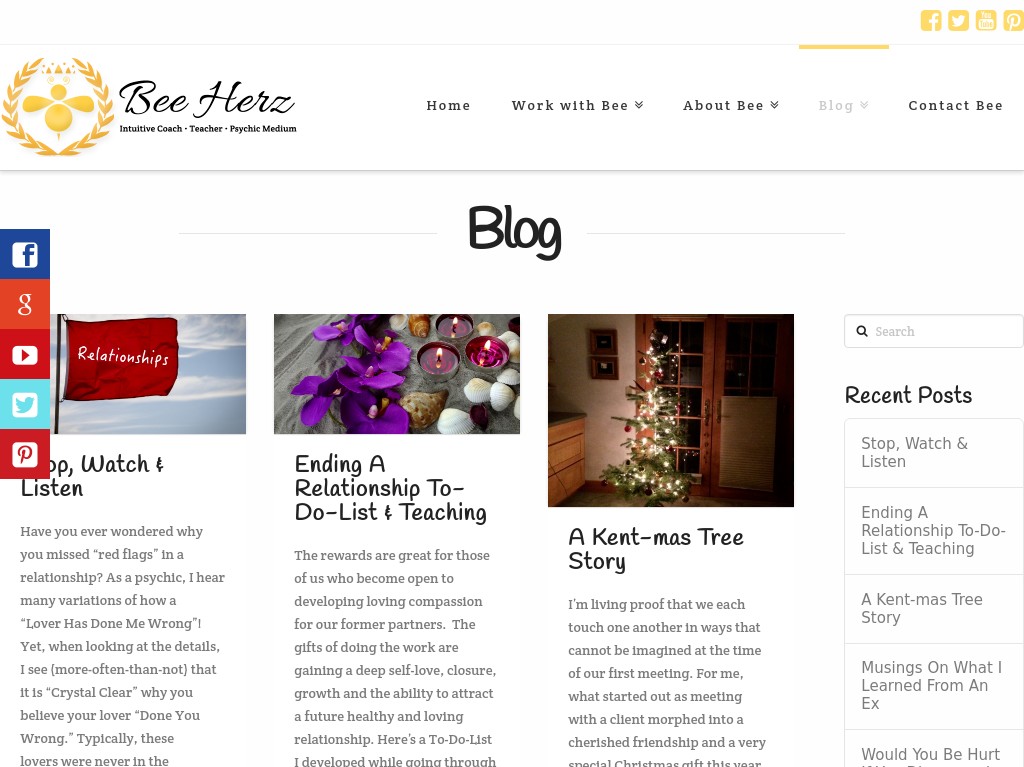 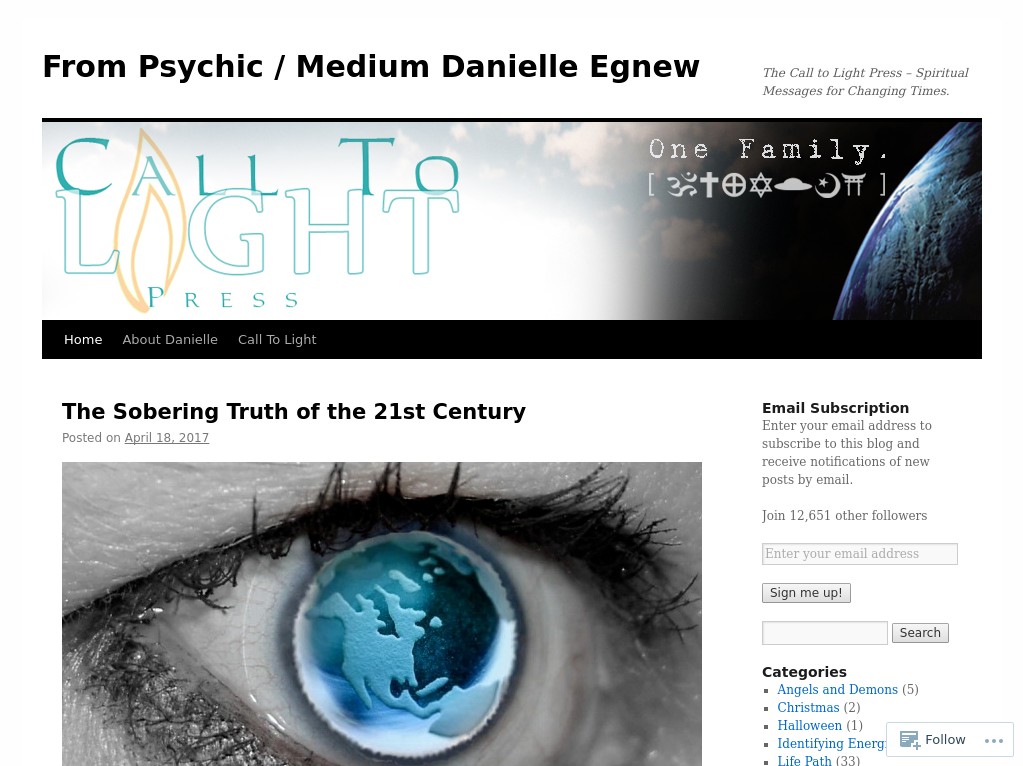 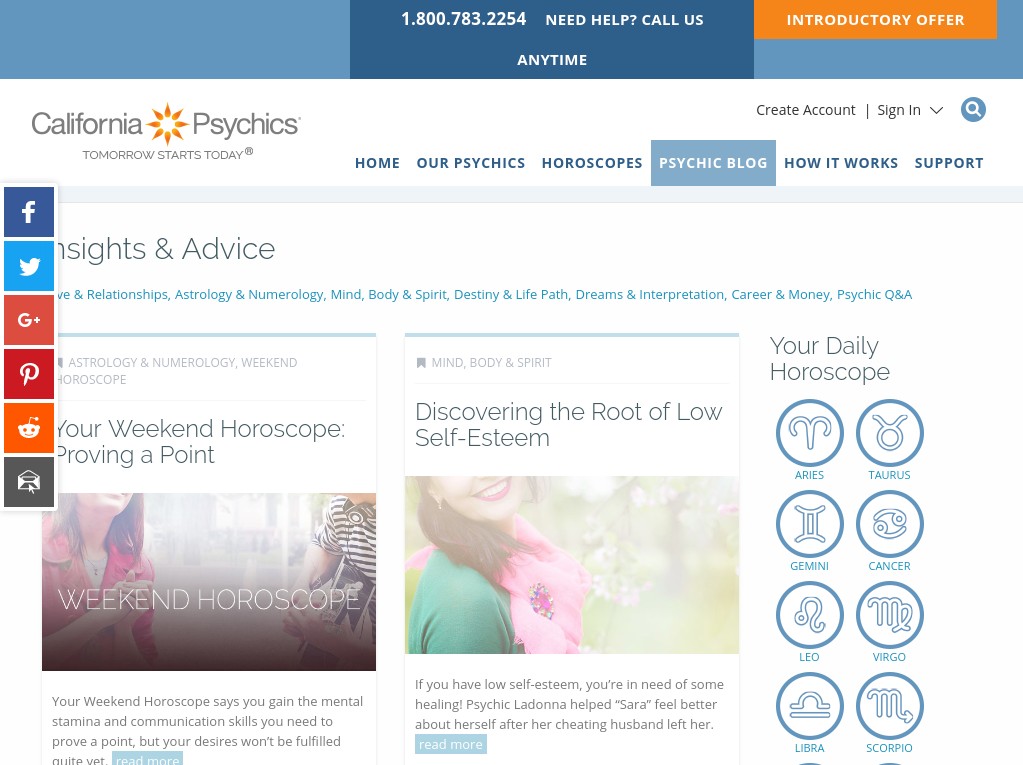 View all the Psychic Blogs (7)